I traveled to Taman Negara with Han travel. I booked the 3 days/3 nights package; I would have preferred the inner jungle experience but the people traveling with me wanted something easy, and, truth to be told, I wasn’t sure starting with the toughest trek was the best idea.

We asked someone to pick us up on the day of our departure, we got told to wait in the morning at 7:45 which would allow us to prepare for the trip. At 7:15, someone was here to pick us up and we had to rush things up.

I really don’t like to be rushed and of course, I forgot a few things but nothing important… Our early ride took us to Han travel office in KL – Chinatown from where we would take a 3h minibus to Taman Negara.

The ride was faster than expected and left us a bit shaken because of the roads… nothing much really but I would not advise it to elderly people.

Once arrived we were on for another 3h ride but this time on a boat. The ride was quiet, we managed to see quite a few local fishermen, a herd of buffalo and several kingfishers and beautiful landscapes, even if I slept about a third of the trip; as did half of the passengers.

The rooms that we got were just like advertised, no surprises. Clean bathrooms and showers with hot water… not a 5-star hotel but more than enough for a backpacker.

We had to meet our guide at the floating rally point of Han travel, near the river. It’s not very near the place where we stay but no complain, they have shuttles every half hours departing to this place.

So we took a shuttle to the meeting point to our first activity in Taman Negara. I was a bit tired of the trip and not really keen on it but I went anyway. The walk was very (too) safe, we walked on a wooden pathway that goes through the jungle which made the whole walk very safe.

The guide explained to us very well the dos and don’ts and has been able to spot quite a few months, spiders, scorpions, various insects, three deers, and a snake. I should also mention our guide had a very keen eye and was able to spot many things where a regular person wouldn’t have seen anything. He was also able to name most of the things we saw and in several languages to ensure everyone understood.
All in all a quiet, easy night activity that suits perfectly a first day spent in transports.

We started the trek at 10 in the morning and was supposed to take 2h. We did a long walk on those safe pathways as we did the day before. Thing is that: the guide was walking quite fast to the viewpoints and the path was going up for about 2km. We reached the top completely exhausted and sweating like a rugby team to have a good view of the canopy.

View on the canopy

We didn’t see any animal except for a couple of insects and a viper. If you intend to do it, a guide is not necessary to reach the top but… it can keep you safe from things you wouldn’t notice on your own (like a deadly venomous snake of the size of a leaf).

Be sure that you have no leg problem before doing this trek as it is quite thought on the body and/or to take your time when you do it.

I wasn’t very keen on this one… going to a village to see local people with their local traditions like animals in a zoo is not my thing at all… but once we arrived there after a quick trip on the river, we got a small course on their way of life, their customs and crafts and allowed to walk the village (without invading their houses of course) and left it… I suspect the people « living here » to just pretend it is their real village and to keep it for tourists only…

The rapid shooting boat couldn’t have been done properly considering that when I went to Taman Negara the river was quite shallow. However, the boat driver made sure we had our fair share of splashing and let us swim a bit in the warm water.

We gathered at the meeting point at 8:15pm, around 8:20pm we jumped on the back of a pick up which drove off.
I expected us to drive on some safe pathways in the jungle and I was slightly anxious about such perspective. However, we stayed on a very safe road that was giving a good view of the surrounding.

To see animals I guess it was the best option even if it was not the adventure I was hoping and apprehending. The whole trip lasted an hour and a half and ended up under heavy rain for the last 5mn. Otherwise, it was a nice and refreshing activity.

But safari is to see animals, so how about them? On the whole trip duration, the only animal worth mentioning that we saw was an owl which showed up on the very end of the tour. We saw a few other small birds and that was it. I got to admit I was quite disappointed by the animal aspect. It wasn’t the guide fault as he did all he could to find something worthy of interest, I guess we just lacked luck this time.

We had nothing planned this morning and we decided to go to bumbun cegar Anjing (Red circle on the map) on our own. We agreed to meet at 9am to get the shuttle to the river and then take a boat to our trek starting point (Yellow circle on the map).

We actually got in the wrong way and went toward Bumbun Blau and missed a turn. We could have gone for the easy way but the person that guided us insisted that starting from the headquarters would have shortened the whole trek and would have allowed us to reach Bumbun cegar Anjing and go back within the morning. As a result, we turned back halfway without reaching any position.

We still managed to see elephants poop (I would have preferred the elephants themselves) and plenty of leeches (I got bitten twice despite my constant attention).

If you even wanna trek on your own in Taman Negara, just be prepared for the leeches and do study the map carefully before going. You should also be in good physical condition as the path you’ll take will be just a bit better than animal trails.

However authentic, I didn’t enjoy the experience mostly because I sweated so much I could barely see with my glasses… I think the tropical climate doesn’t suit me much. But if you don’t sweat like a whole rugby team after a match, and if you have no allergies to leeches/mosquitos this would be a very nice and unique experience.

Probably my favorite part of the whole Taman Negara experience. We gathered at 2:30pm to take the boat which will take us to the interesting spots.

First, we saw an impressive tree, the guide said it was about 400 years old, then we went to the fish sanctuary. Honestly, feeding fishes without being able to really see them weren’t my cup of tea, plus, you have to pay 2RM for a bottle of fish food. Last stop was lata Berkoh. After a landing on a rocky shore, we had a very nice 15-20mn walk in the jungle that was easy and relaxing which was a nice change compared to the previous activities. A bit further we dipped ourselves in the water on a very small beach. The setting was nice but what I actually enjoyed was mostly the walk and the trip on the boat. We even had the chance to see a snake, a monkey, and even a hornbill.

We came back to the boat around 5pm and we were back on the docks 20mn after.

The next day we went back to KL, using the same road as we took to get there. It was for sure an experience, not the adventure I was hoping and fearing but a nice experience in a recreational park. While some activities were clearly meant for people in good physical condition, most of them were quite easy going through.

If you’re looking for an easy going trip, you should pick your activities carefully. However, if you are looking for the real deal, make sure you came well prepared (canteen full of water, raincoat, insect repellent,…) and that people know where you are going. I would recommend you to take a guide, as the jungle is a wild territory full of dangerous animals (Elephants, snakes, bears,…). 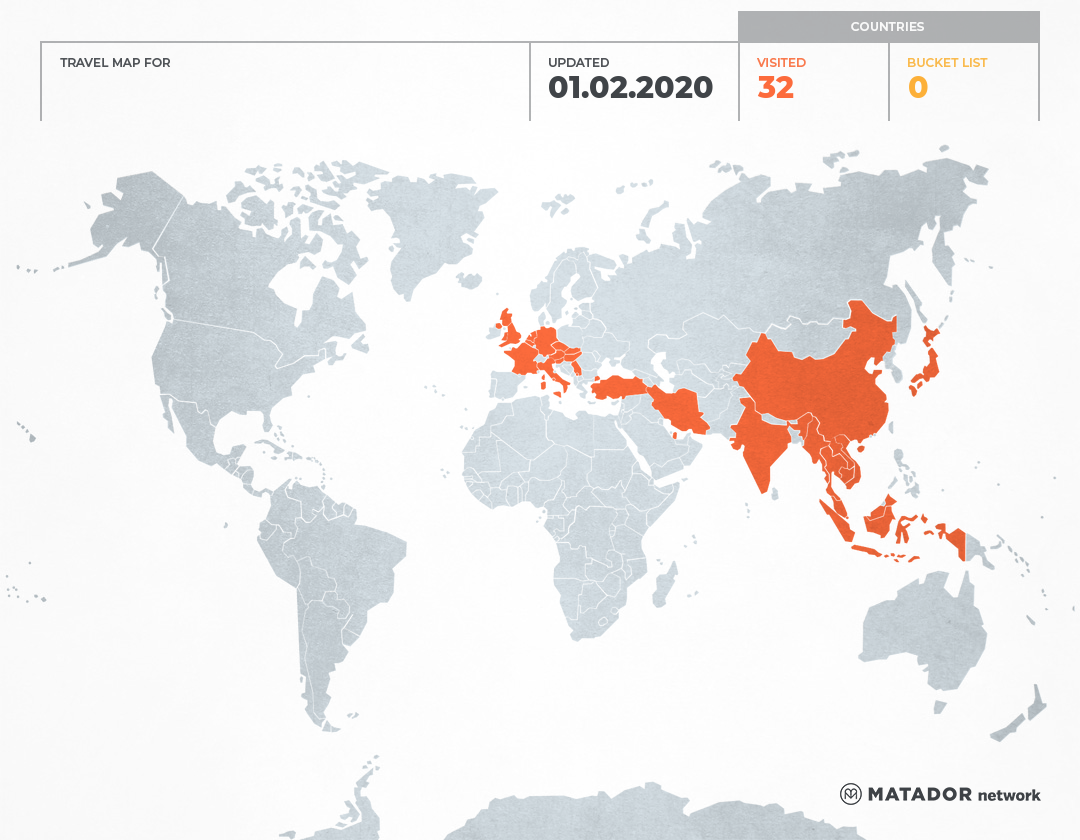